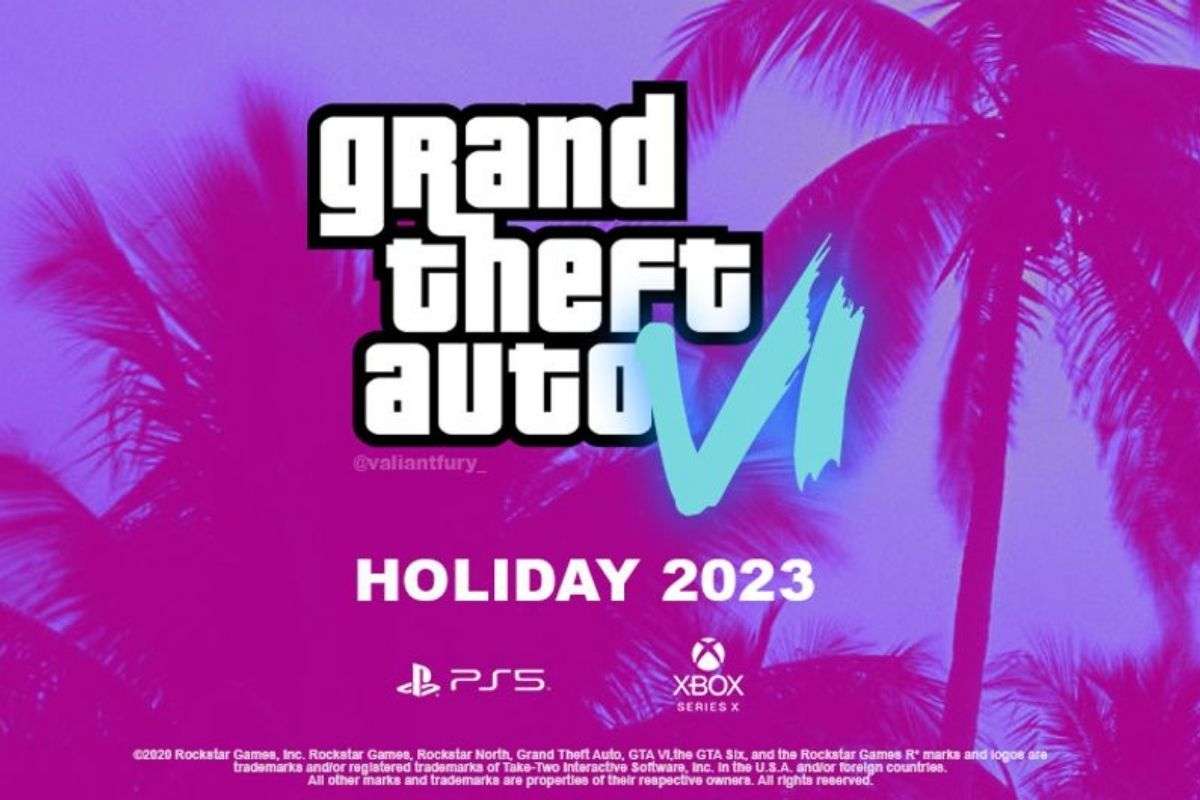 Dynamixyz's proprietary facial motion capture software is based on machine-​learning technology (both the PS5 and Xbox Series X are capable of ML), and the company has robust hardware and rendering systems with high-end 3D processing. This acquisition will have a direct affect on games development and give Take-Two direct first-hand access to some of the most powerful animation know-how in the entertainment industry.

In regards to GTA 6, no one knows anything concrete about the game. We've made predictions that GTA 6 will be next-gen exclusive, and that it would have some sort of GTA Online mode. We've also surmised it could release sometime in 2023 or thereabouts, but previous reports say the game is relatively early development stages so it could be farther out.

“Gaspard and the visionary team at Dynamixyz have a well-earned reputation for providing the widest and smartest range of facial motion capture solutions to the entertainment industry, and their work has captivated millions of people around the world from the box office to the living room. We're thrilled to have them join our team, incorporate their proprietary technologies and creative wonder into our future offerings, and to continue to evolve their capabilities and solutions.”
TheTechnoGalaxy